Jose Gómez was born in Málaga (Spain) in 1979. He is passionate about science and engineering in a broad sense.


He has worked in different sectors (chemical, machinery, scientific research, Internet, software, civil works and electric generation). During the last years, his career is focused on updating and optimizing of industrial and engineering processes using Computational Simulation techniques as tool. 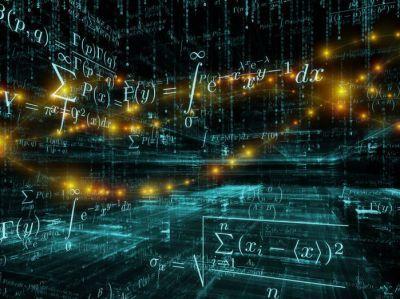 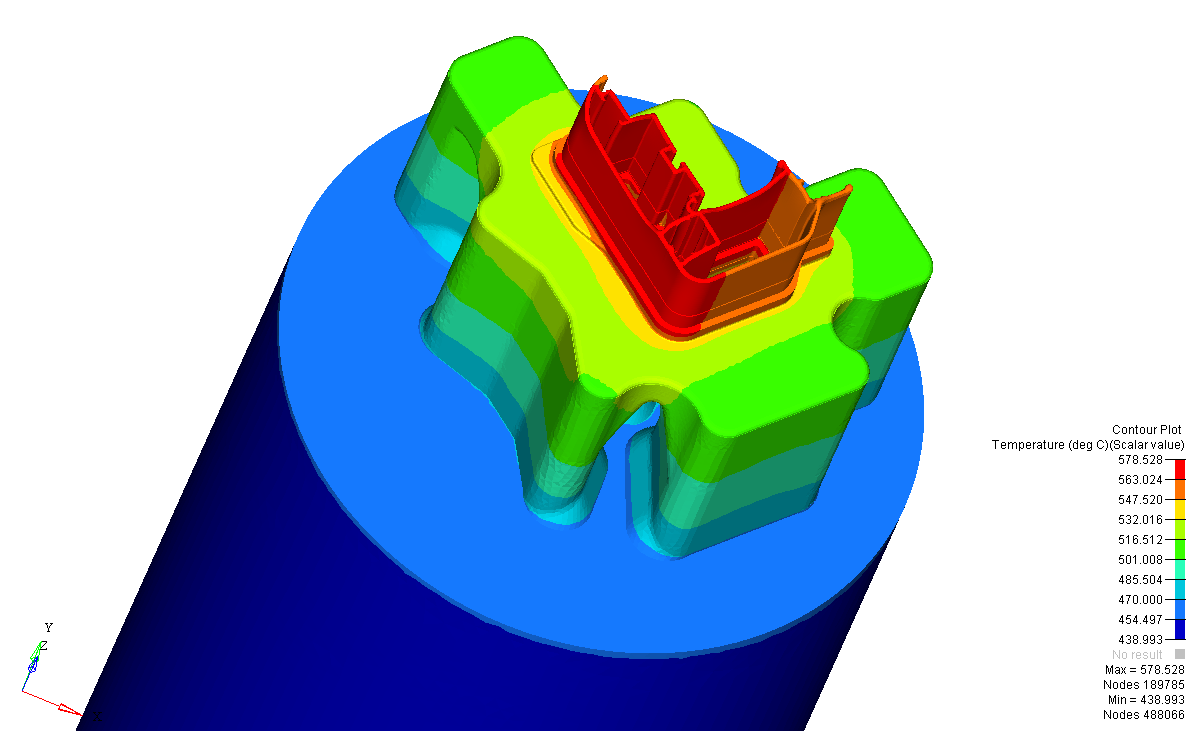 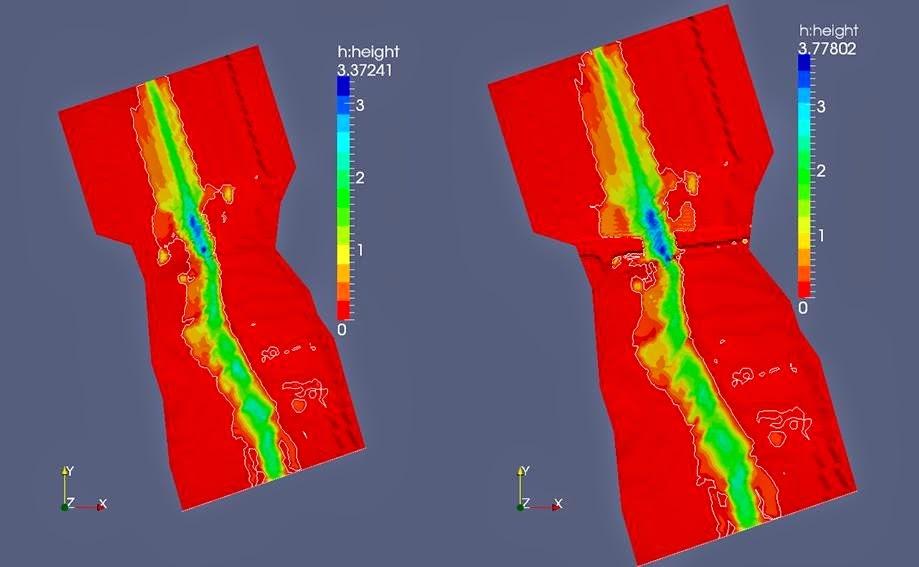